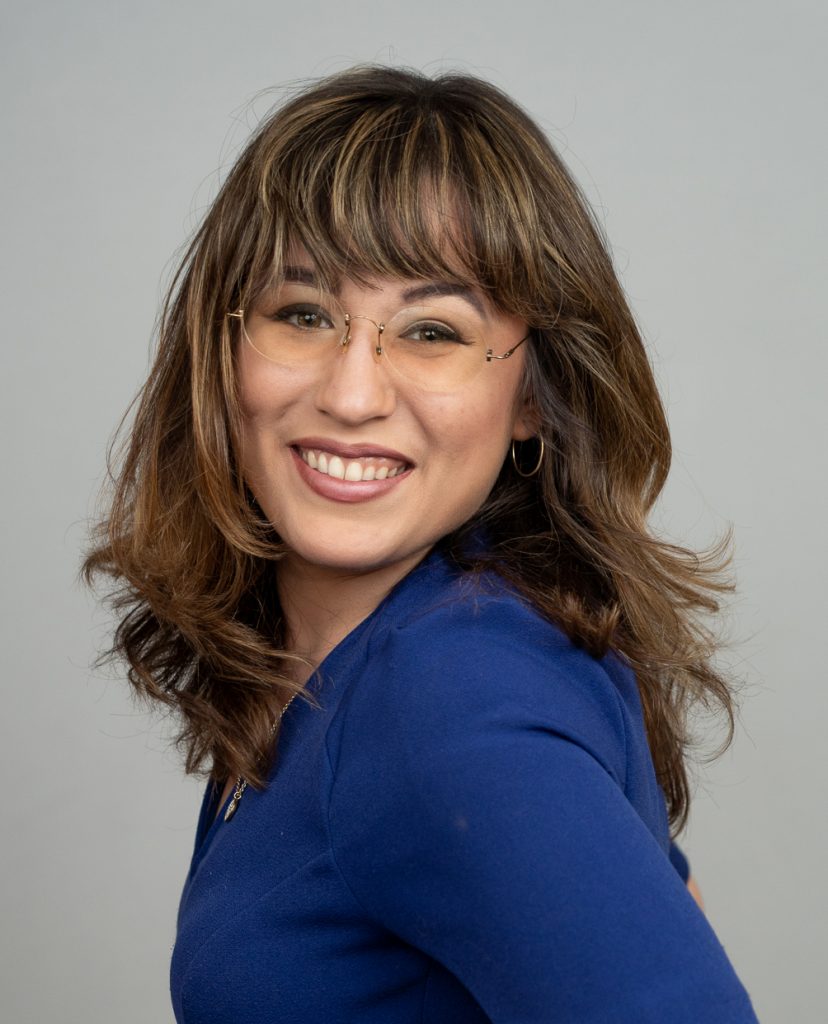 Dani Bowman founded her company, DaniMation Entertainment LLC, at age 11. She has worked professionally in the animation industry since 14. Dani uses her passions of Public Speaking, Animation, Illustration, Fine and Visual Arts, and Teaching Animation to demonstrate to others on the autism spectrum that anything is possible.

Since age 15, Dani has led summer animation camps around the country, initially with Joey Travolta’s Inclusion Films, and then expanding out on her own to teach to over 1000 teens and young adults with autism and other disabilities. Dani not only teaches animation, but also works with her students as a role model and mentor, encouraging them to follow their dreams.

Dani is also a national speaker, speaking about “Autism and Employment” nationally since age 19, keynoting events such as OCALICON (by Ohio Center For Autism and Low Incidence) in Columbus OH, the Oklahoma Statewide Autism Conference in Norman OK by Oklahoma Autism Network, Temple Grandin and Friends in Los Angeles by Autism Works Now, and the Alaska Autism Resource Center Speaker Series by the Alaska Autism Resource Center (AARC), among others.

Dani also premiered 8 award-wining animated short films at San Diego Comic-Con each year for the past 7 years. Her shorts feature the voices of Joe Mantegna, Tom Kenny (The voice of SpongeBob SquarePants), June Foray, Debi Derryberry, and Stella Ritter, among others.

Dani graduated Woodbury University with a Bachelor’s of Fine Arts (BFA) in Animation in 2018–where she earned her WISE scholarship in Civic Engagement and Leadership, earned her Entrepreneurship Award, and took both her junior and senior thesis shorts to Comic-Con. Dani is currently working on getting a Master’s of Business Administration (MBA) with a focus in Organizational Strategy and Leadership at Woodbury.

All session
by Dani Bowman

Session 2: A Conversation with Love on the Spectrum Cast on Hearing Autistic Voices